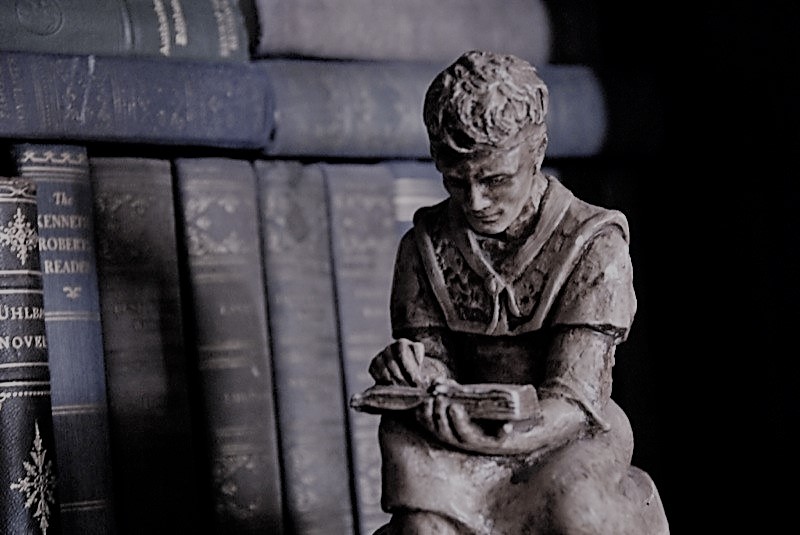 Do you ever find yourself listening to a voice in your head that’s providing a running commentary on the moment? What if that voice wasn’t just griping about stupid paperwork that’s wasting your time? What if it started to narrate things right before they happened? For example, the voice speaks in a third person omniscient voice, “And then Kelly heard the door knock three times,” and then you hear the door knock three times. 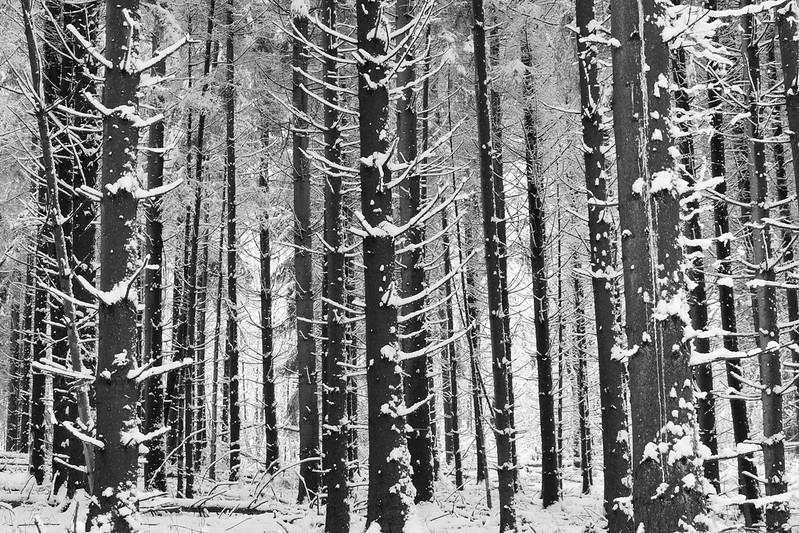 How we are breathing in any given moment says a lot about our emotional and spiritual health, which can potentially affect our physical health as well. How are you breathing?

We live in a society that tends to view isolation in a negative way. But the contemplatives teach us that it’s something we should seek on a regular basis as a necessary part of a healthy emotional and spiritual life. For it is here where we connect with ourselves and the divine.

I don’t know about you, but every day seems like Friday, lately. And I keep waking and hoping that at least Saturday rolls around; but no, it’s Friday again. It’s like living the movie Groundhog Day, only written and directed by Stephen King. 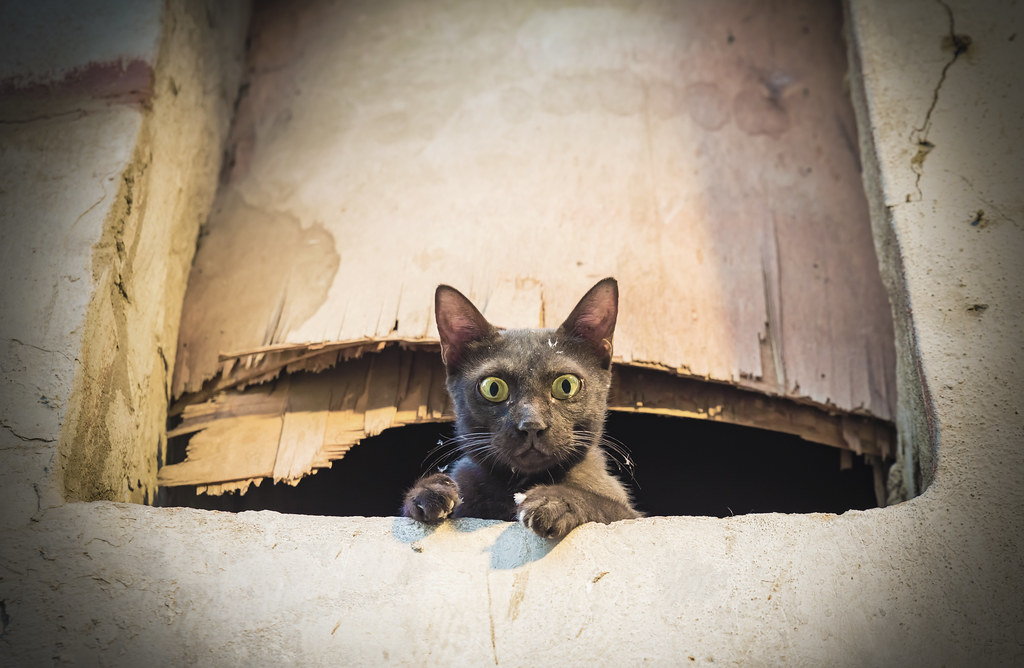 Feeling a little scared and overwhelmed? Me too. In this post I offer a little comfort.

Think about that for a moment. The unconscious heaving of your chest right now had its beginning with the breath God. And when it was expelled from his throat a long time ago, life exploded into the universe. In other words, the simple act of breathing is powerful stuff. And it demands that we do something with it. Something extraordinary. 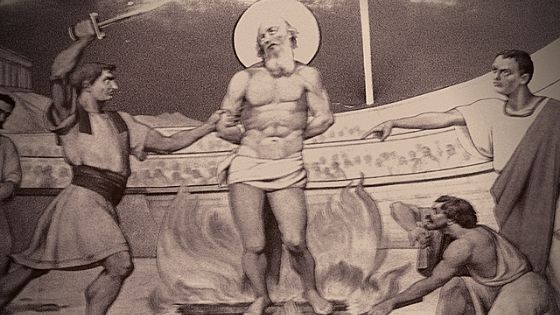 “Bring Polycarp!” someone else shouted, and thus the manhunt for the bishop of Smyrna began. He wasn’t hard to catch. He was eighty-six years old and power scooters hadn’t been invented yet. So soon, the crowd brought him before the proconsul for questioning. Things went south fairly fast. The proconsul wanted Polycarp to deny his faith and go home, which seemed like a reasonable request. But alas, Polycarp refused. Losing his patience, the judge yelled, “Out with the atheist!” To which Polycarp yelled back. “Yes! Out with the atheists!” And he pointed to the crowd. Well, that didn’t help.

The more I can let go of attaching baggage to every little thing that happens, the more I can be set free to allow a day to be what it really is…a gift.

Our lives are directed by to-do lists and calendars and productivity apps. I don’t wake with the sun but with a clock. And the things invented in this world to serve me have become my masters. Sometimes, I fear that I have mistaken crossing something off my list for life. Because the point of life is not to be productive.